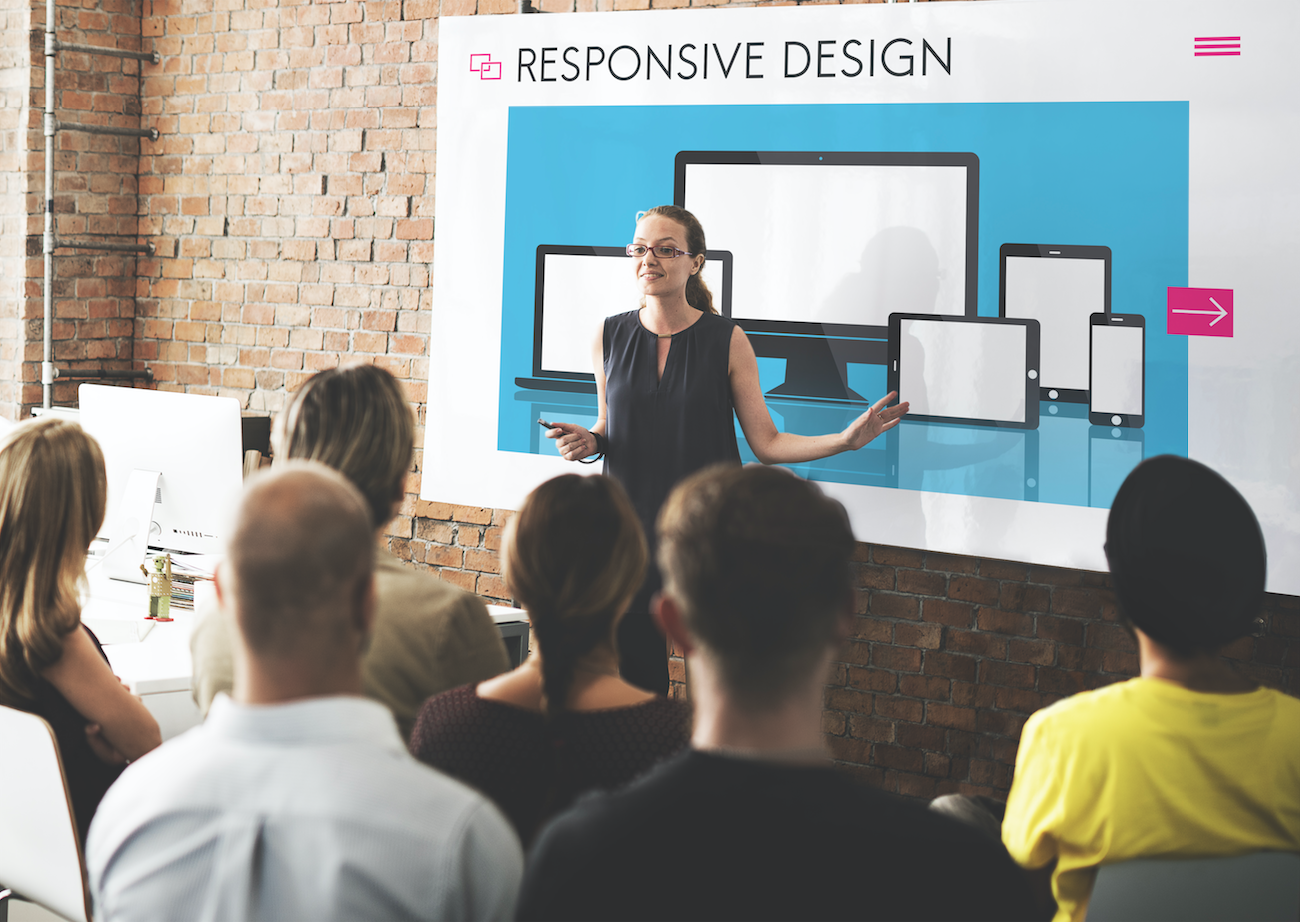 A software framework is a platform for developing software applications that provides a foundation on which developers can build programs for a specific platform. Frameworks are suited for more complex projects like sophisticated custom portals, rather than a comparatively simpler CMS system.

A framework may include predefined classes and functions used to process input, manage devices, and interact with system software. This streamlines the development process, as programmers no longer need to reinvent the wheel every time they develop a new application.

A framework is similar to an application programming interface (API), though technically a framework includes an API. As the name suggests, a framework serves as the foundation for programming, while an API provides access to the elements supported by that framework. A framework can also include code libraries, a compiler, and other programs used in the development process.

Many different types of software frameworks exist. Popular examples are ActiveX and .NET for Windows development, Cocoa for Mac OS X, Cocoa Touch for iOS, and the Android Application Framework for Android. Software development kits (SDKs) are available for each of these frameworks, and include programming tools designed specifically for the corresponding framework. For example, Apple’s Xcode development software includes a Mac OS X SDK designed for writing and compiling applications for the Cocoa framework.

In many cases, a software framework is supported natively by an operating system. For example, a program written for the Android Application Framework will run on an Android device without requiring additional files to be installed. The benefits of using a native framework are obvious, both in final ‘weight’ of the finished software as well as ease of development. However, some applications require a specific framework in order to run. For example, a Windows program may require Microsoft .NET Framework 4.0, which is not installed on all Windows machines (especially PCs running older versions of Windows). In this case, the Microsoft .NET Framework 4 installer package must be installed in order for the program to run.

If there’s one important fact to take away from this, it’s that choosing the correct framework for your project is crucial. When chosen correctly, an application framework can significantly speed up development for your web app development project. Contact our team of experienced developers to discuss you and your project’s needs- we’re always happy to help!